3 days ago
LIVE: Salford Council election 2021 results
4 days ago
“I’ve put 22 hearts on it which is for the 22 victims” – A Salford mum has crocheted a tribute to those who died in the Manchester Arena bombing
4 days ago
All you need to know before voting in the local elections

In 2015, 24 billion selfies were uploaded to Google servers – more than 200 million people a month.

This new-found obsession with self-image is creating a desire to look perfect within everyone.

For many women and increasingly men, the need for self-acceptance is so consuming that many are heading under the knife in an attempt to get the perfect look.

According to the British Association of Aesthetic Plastic Surgeons, over 51,000 Britons went under the knife in 2015, which is a 13% increase on 2014. 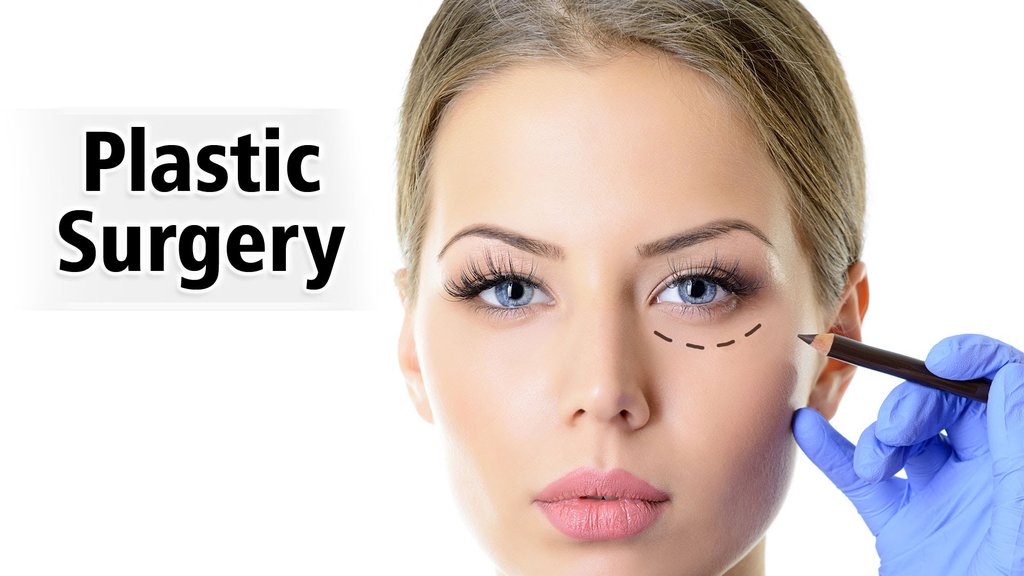 Chloe Lowin, 21, of Grange Park in Blackpool, has already been under the knife and needle in an attempt to alter her appearance. She has had lip fillers, Botox in her forehead and even her eyebrows micro-bladed.

She said: “Ever since I saw Kylie (Jenner)’s lips online, I knew I had to get mine done.

“I wasn’t that conscious about my lips before, but after seeing how good Kylie’s looked I wanted mine to look the same.

“When I researched it, I found out it wasn’t even that expensive so I booked my appointment for a month later, and now here they are!”

At just 17-years-old, Kylie Jenner ‘broke the Internet’ when she revealed that she had lip fillers, which sparked a dramatic increase in the amount of this particular procedure taking place.

But it isn’t just lip fillers that are on the rise in the aesthetic market. Breast augmentation continues to be the most popular choice of surgery, and 70% of all surgery choices have seen a double figure increase in the past year.

What exactly is sparking such a growing popularity to change the way we look? Chloe explains what influenced her decision:

“I’m always on Instagram looking at photos of girls I admire, and they are constantly promoting new products and surgeries.

“I want to look flawless all of the time, which is unachievable without a little help.

“In the long run, having stuff done is easier. Since I got my eyebrows bladed I don’t have to get up in the morning and start drawing them on, they’re already done – it’s like an investment.”

Salons, such as Mirelle’s Beauty Spa in Fleetwood, are amongst hundreds who offer these surgical procedures, for as little as a £30 deposit.

Mirelle, the owner of the salon, said that since the start of The Only Way is Essex, she has seen an increase in clients requesting Botox.

She said: “As a business woman, I have to keep up with what the trends and what the clients want, such as lip fillers, microdermabrasion (reducing lines, scars and wrinkles), teeth whitening and Botox.

“I do believe social media has had a massive part to play in all of this – however, what girls don’t realise is half of the time these reality stars are actually being paid to advertise the products.

“It’s all over the Internet. You only have to click on Facebook to see a video of someone getting their lips done or having their eyebrows tattooed on.

“It’s all for publicity but young girls are buying into it.”

Mirelle admits: “I think there needs to be more education on surgery, to be honest, and I do not believe it is a decision that should be taken lightly.”

According to a study by Glasgow University, obsessive use of social media can have a significant impact on mental health, and have discovered correlations between excessive use and depression.

Chloe suggests more lessons in school warning of the pressure on young people could be a huge benefit.

She said: “I have never thought about the future and how having these things done now might affect me.

“If I had had more education about what the risks are I might have thought twice – but everyone is doing it, so it can’t be that bad.”